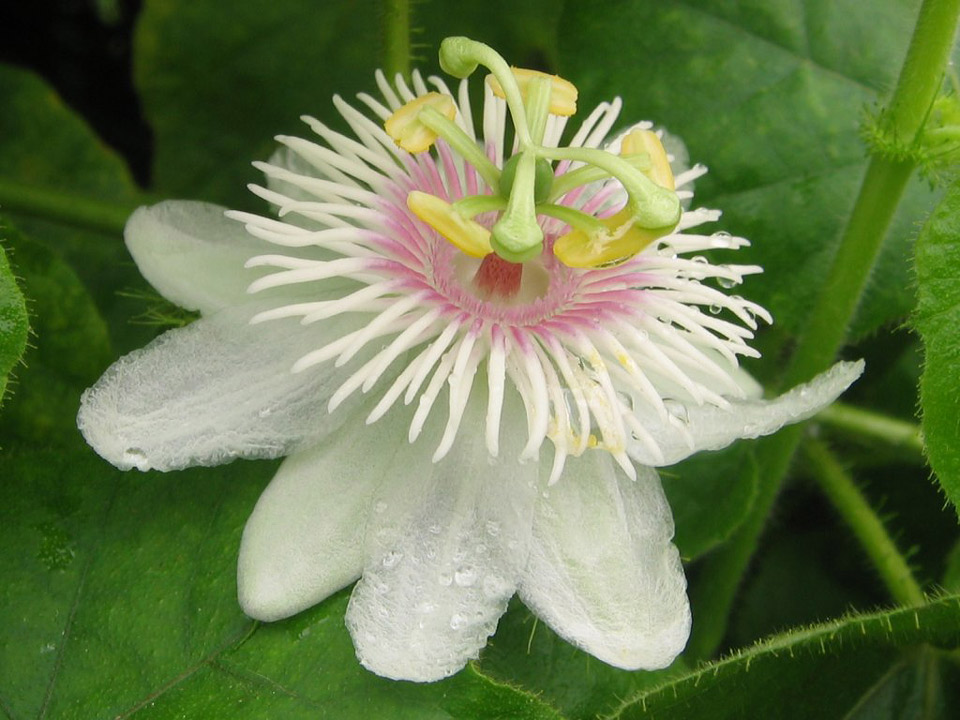 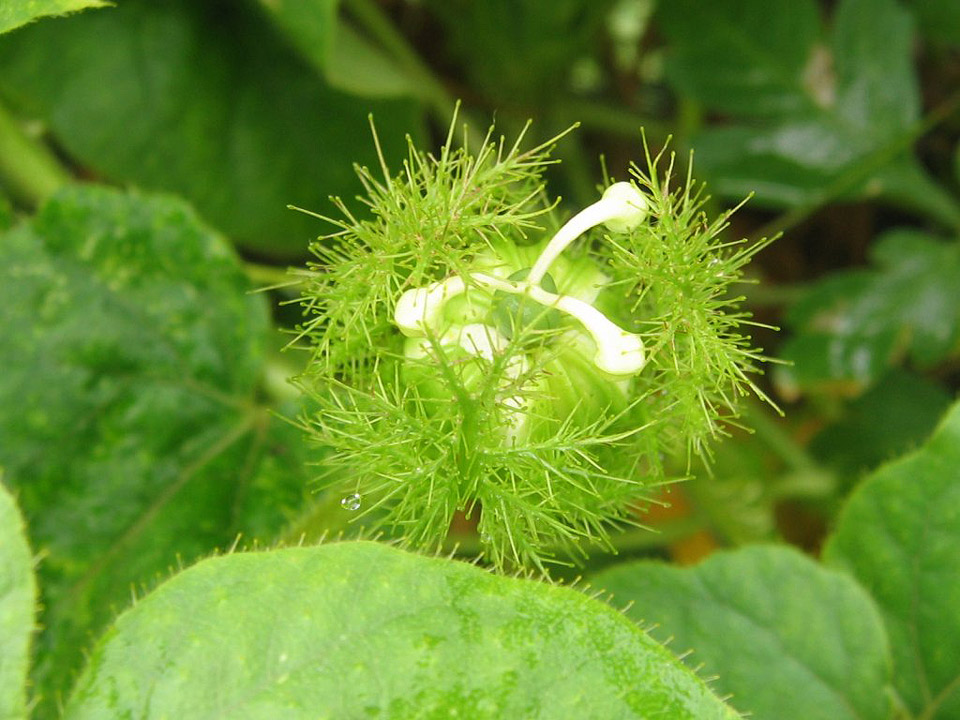 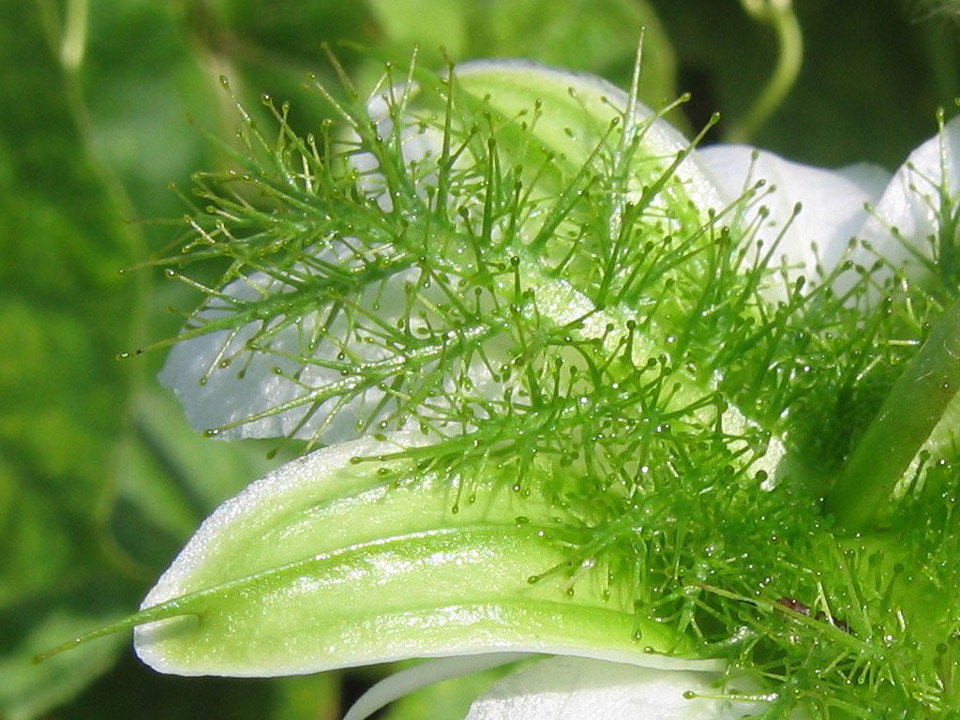 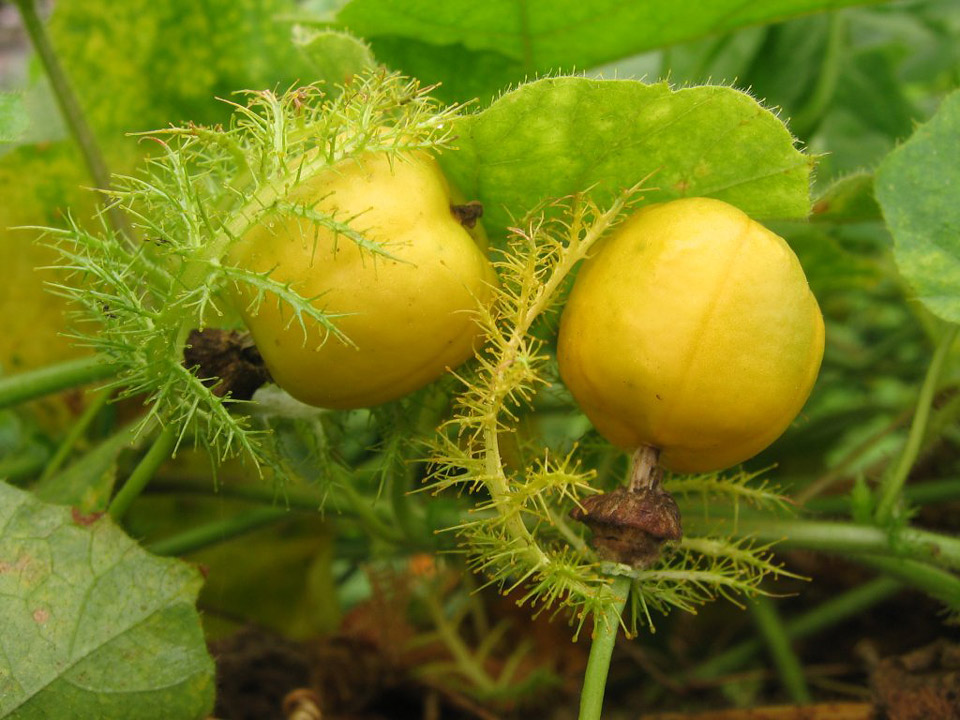 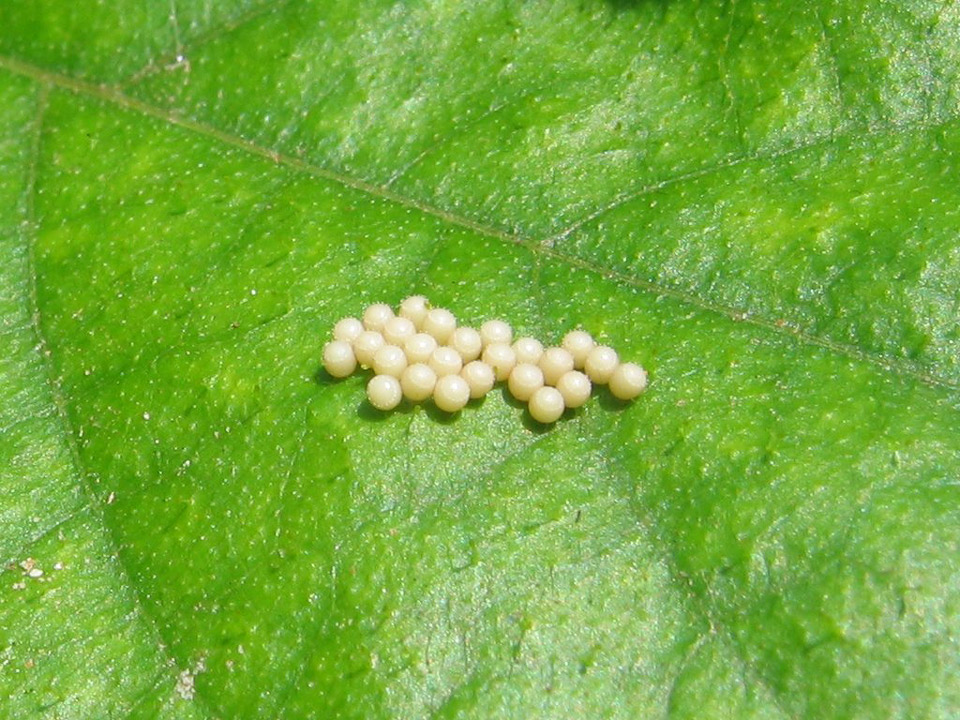 Passiflora foetida (s.l.), found by Venkat Venkataraju in Salem, India at (11°39’N, 78°12’E). It flowers early in the morning for just few hours. As far as I know all the foetida Passion flowers, of which there are many, produce edible fruit. Read more

‘Passiflora foetida is not native to India (or anywhere in the Old World for that matter). It likely escaped from cultivation somewhere in Europe in the 18th century and then spread throughout the entire globe! But we don’t know that for sure – it’s just my hypothesis. It appears that the escaped P. foetida that spread across the Old World may be a single “variety” or “form” which is sometimes called “P. foetida var. hispida” .This may not be correct so in the interim I describe all of them as Old World “P. foetida (s.l.)”  The “s.l.” stands for “sensu lato” meaning “in the broad sense”)’