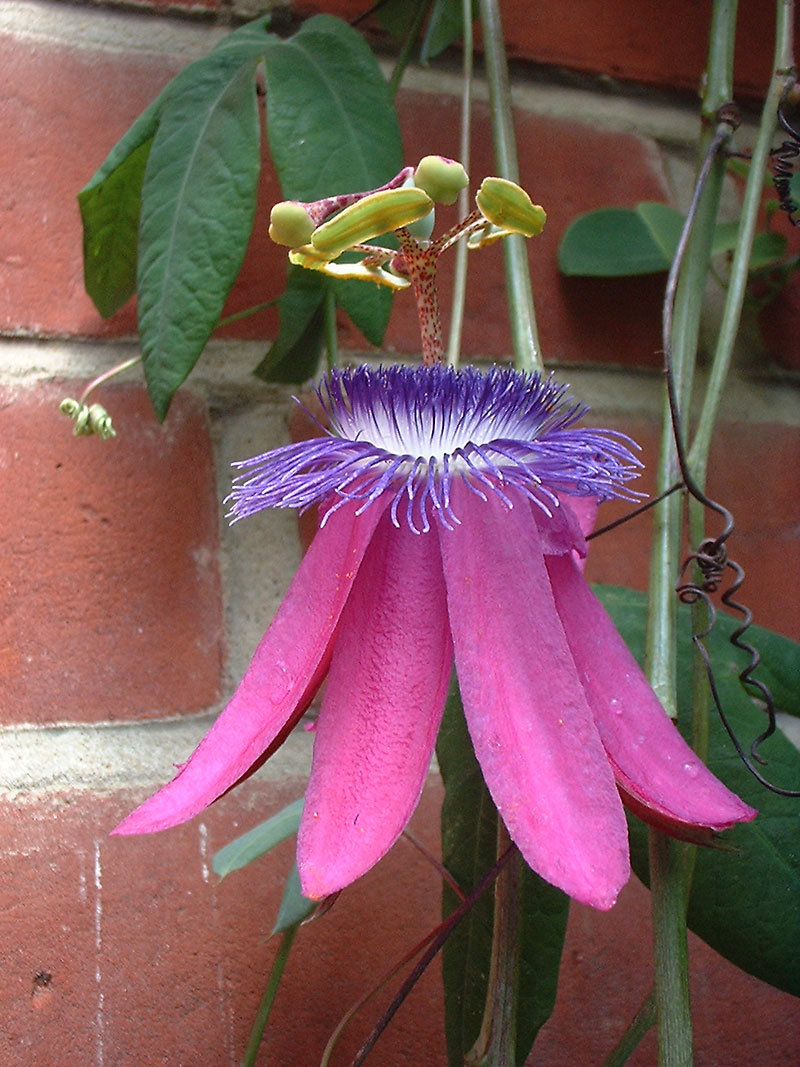 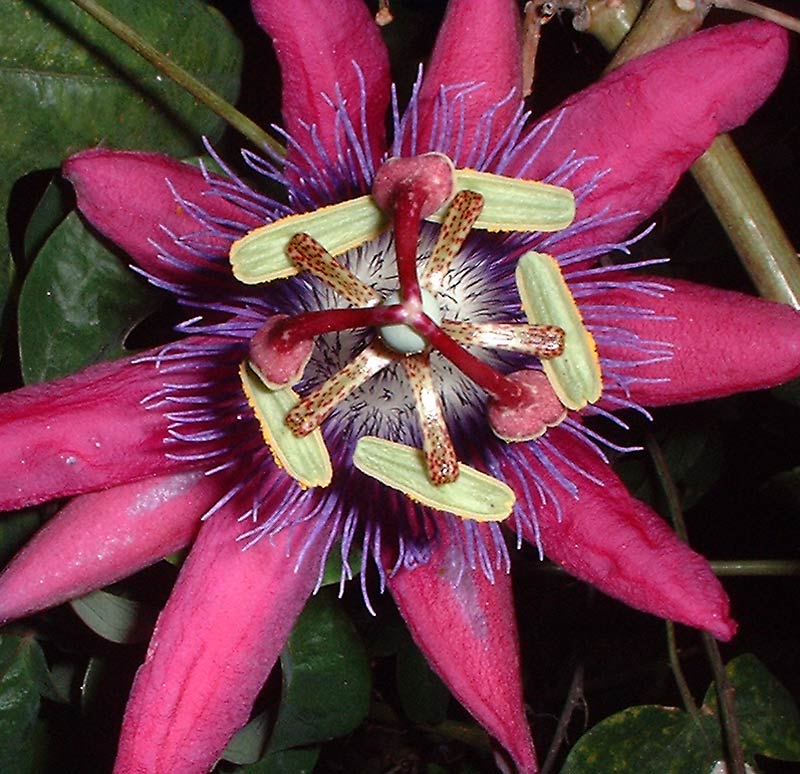 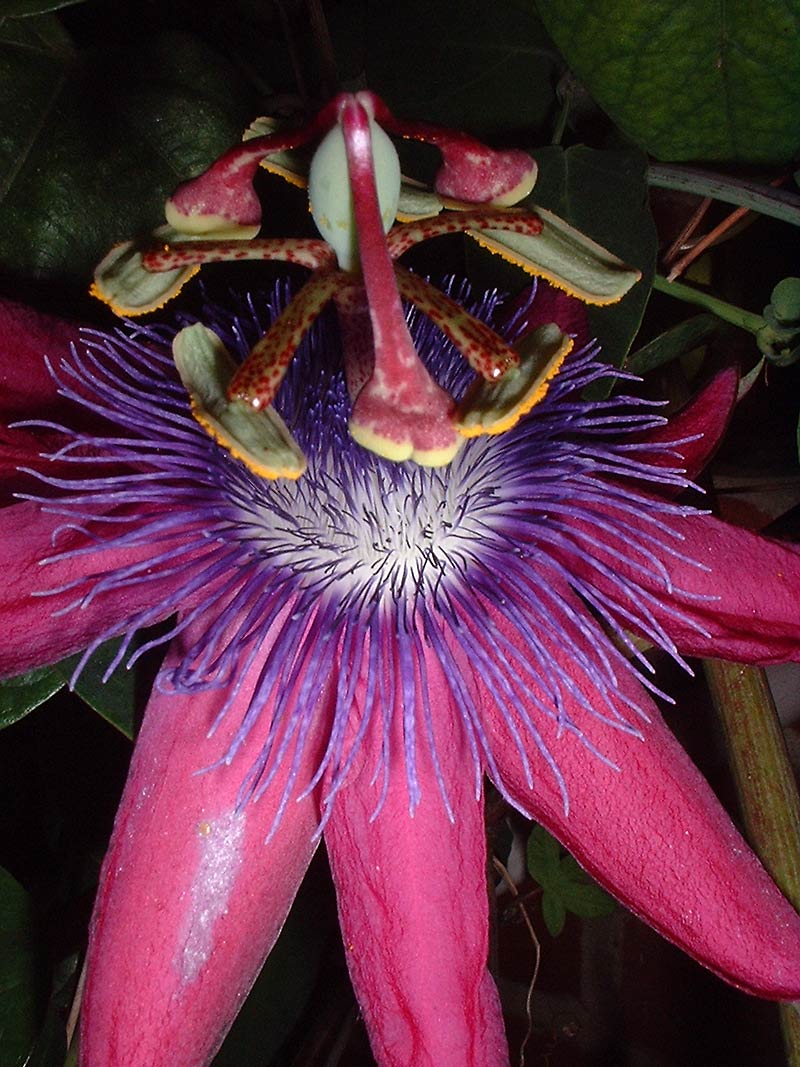 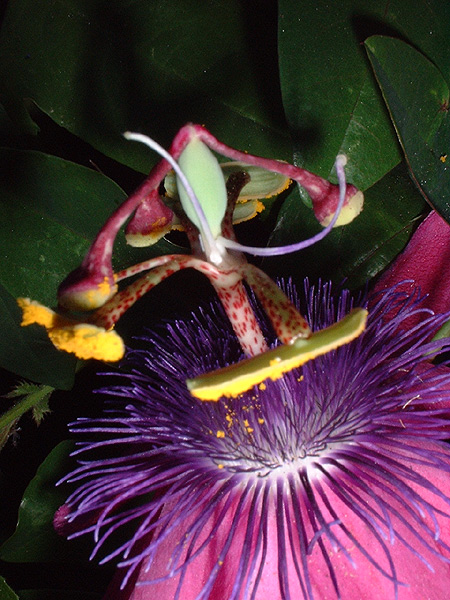 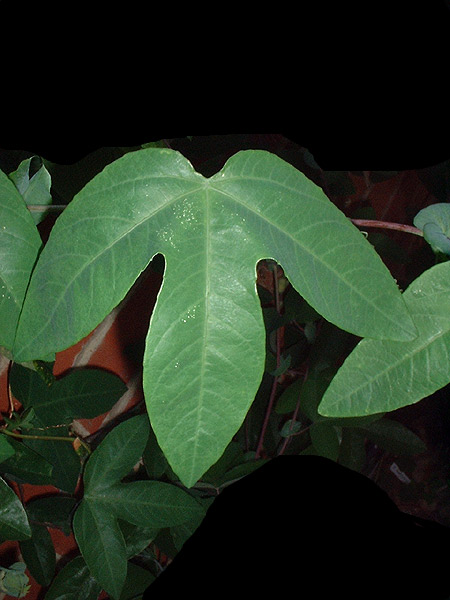 Passiflora loefgrenii ‘Iporanga’. Very rare. Found near and inside “Intervales Biological Reserve” roughly Parallels 24º South, 48º West. One of the most beautiful flowers. Not much pollen on it as the bees have already taken it!

Many thanks to Mauro Peixoto Brazil for the Passiflora loefgrenii seed. Remarkable flowers which are thought to appeal to bees when opened to flat then to hummingbirds later in the day as their shape changes and they reflex right back. Otherwise the hummingbird’s wings might beat against the flowers. As this has also been observed in P. ‘Amethyst’ it may be more common than we think and explain the reflexing observed in a number of Passiflora. 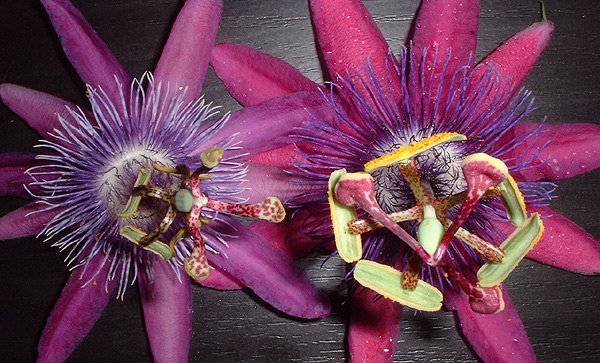 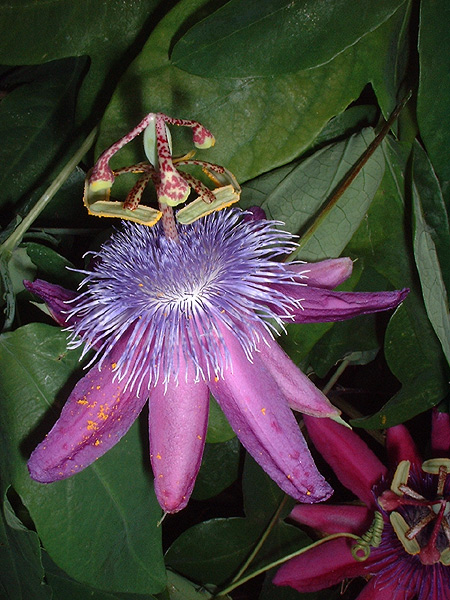 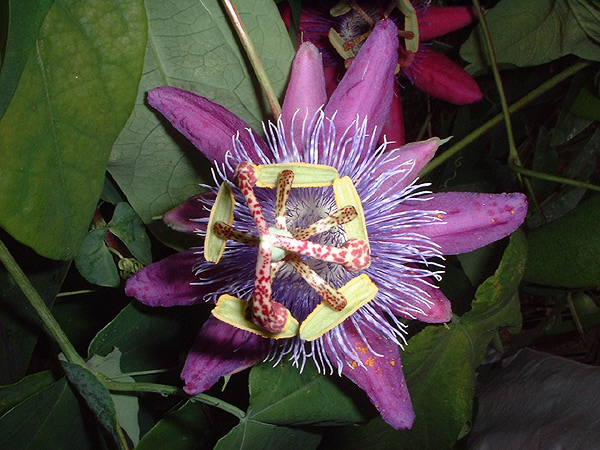 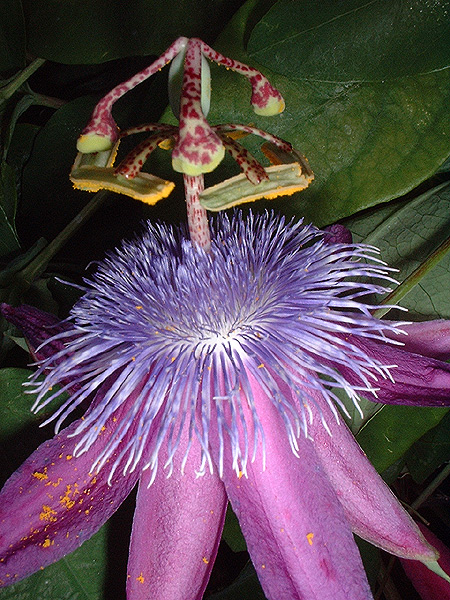 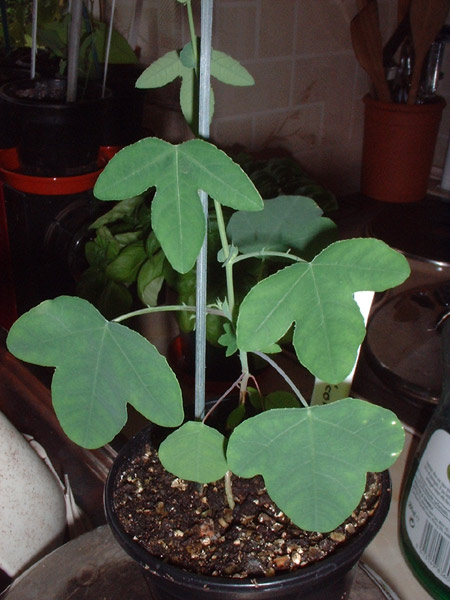 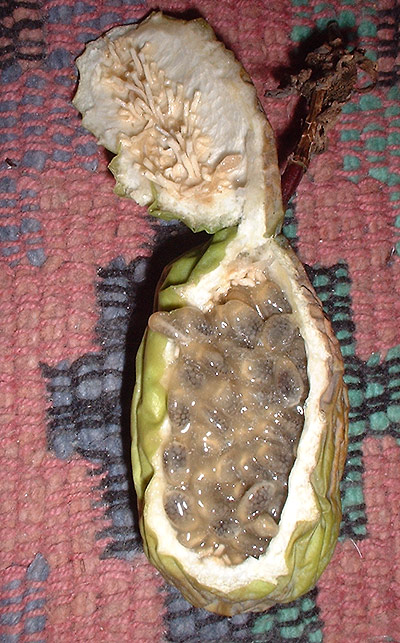 Passiflora loefgrenii ‘Corupa’. Very rare Passion flower. Found near and inside “Intervales Biological Reserve” roughly Parallels 24º South, 48º West.  Named by Fabio Vitta in honour of Alfred Loefgren who had first collected the species in 1894 on the banks of the Ribeira. The fruit give off a distinctive strong smell, a little reminiscent of the rubbery smell from P. kermesina fruit. The pulp smells even more strongly when the fruit is opened. The smell is almost impossible to decribe with an astringent yet almost sickly smell. The taste also is astringent, drying the mouth similarly to P. trisecta fruit, and not very palatable. In the wild Brasilian opossum eat them.