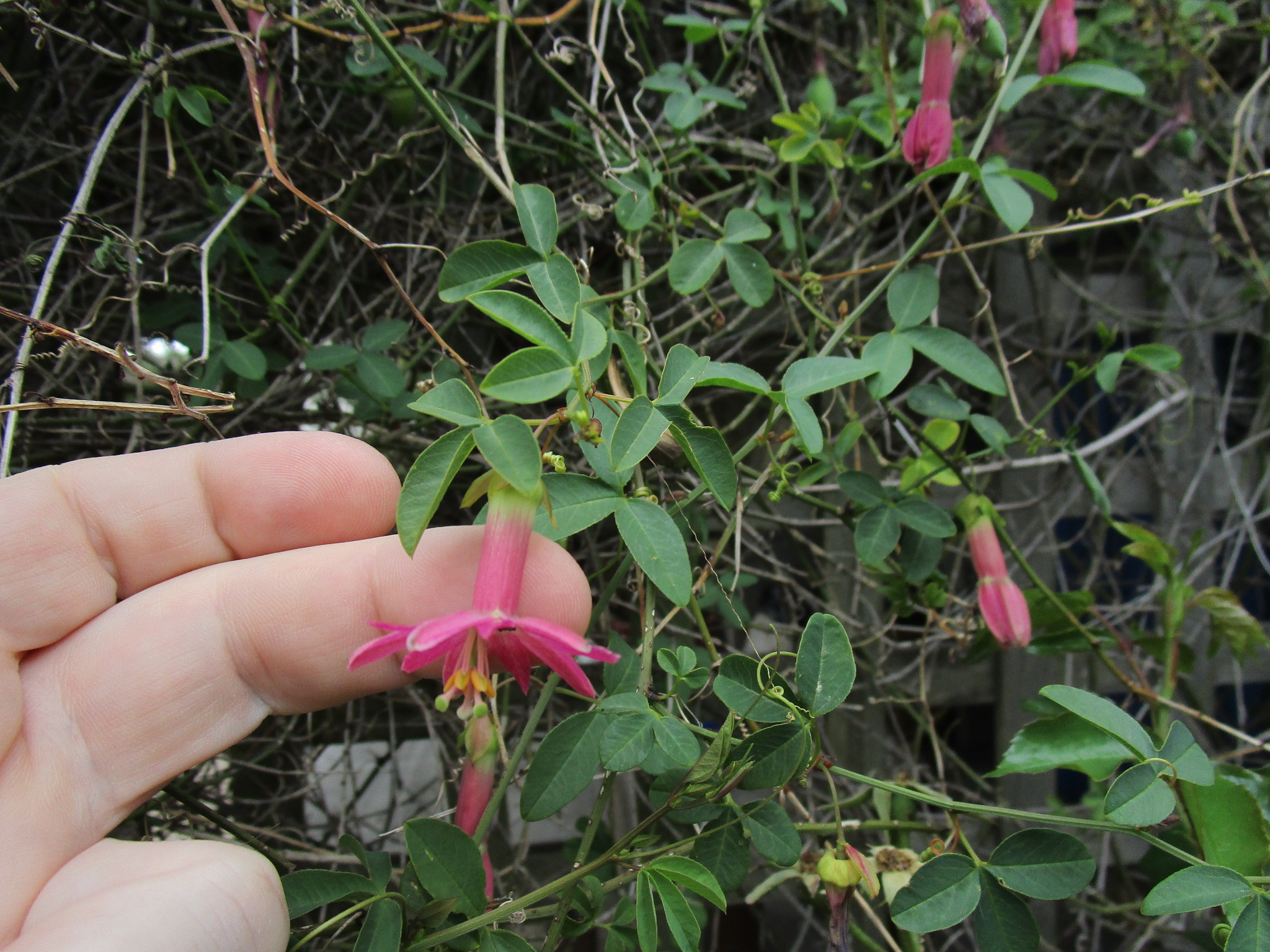 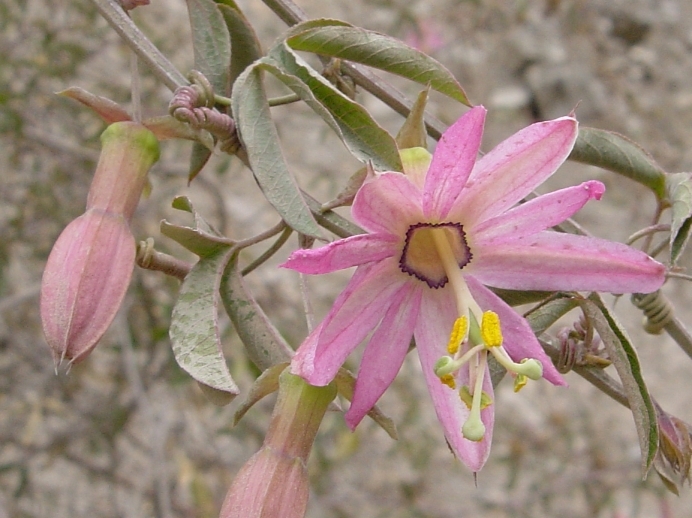 Image 1. Pink flower, taken on 26th July 2004, near La Paz (Bolivia) at ca. 3000m. A stunning picture of an exceptionally rare species taken in the wild. It is found from 2400-3500 metres. The climate around La Paz can be quite harsh with thin air, and cold semi-arid conditions over winter down to freezing point or a little below.

Image 2 © Nick Smart shows P. gracilens growing near Geelong in Australia and importantly shows the size of the flower, about an inch across. In Geelong it is often subject to temperatures well into the 30’s and even occasionally over 40°C.

Dr. Maximilian Weigend, of the Institut für Biologie -Systematische Botanik und Pflanzengeographie (BSB) Freie Universität Berlin, advises re Image 1 that this is indeed probably P. gracilens. Reto Gamma concurs and notes the lack of a true corona. Re the oddly curled leaves. Max comments with regard to this and a picture of P. trifoliata by Christian that I sent him for I.D:-

”Actually, all individuals of both taxa I collected had leaves “folded” in this way, but I assume that this is due partly at least to the fact that they are both from habitats which are relatively “exposed” – Passiflora trifoliata is found higher up in the cordillera than any other taxon as far as I know, and gracilens is from at least seasonally very dry habitats – there is certainly and interplay of inheritance and habitat there.” 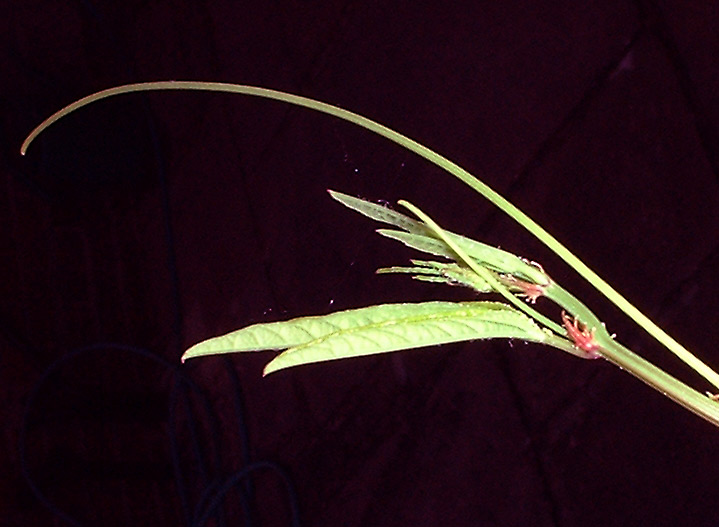 Further, Dr. Peter Møller Jørgensen comments ”that it could be a form of P. pinnatistipula Cav. that doesn’t have the corona well developed. I have seen this before, but it isn’t that common. The two species are easily distinguished by the shape of the stipules. P. pinnatistipula has as its name indicates its stipules split in different pinnae as above, while P. gracilens has small entire stipules. I cannot see any stipules on the photo…”

What this shows us all is how important it is to take not just a good photo but a series of them from all angles and include a scale to show size. Peter comments further that ”One of the reason botanist want specimens is so that we can see all characters and not just what the photographer decided to show. A friend of mine said that the back side of the flower has in general many more characters than the front, but nobody photograph it… Think about it take many photographs from several angles, and we will have a much easier job of identifying the plants. That is if you do not want to send us a specimen…”

So in summary, going by the corona length, and indeed the size of the flower, it is P. gracilens but we cannot be entirely sure without seeing the stipules.