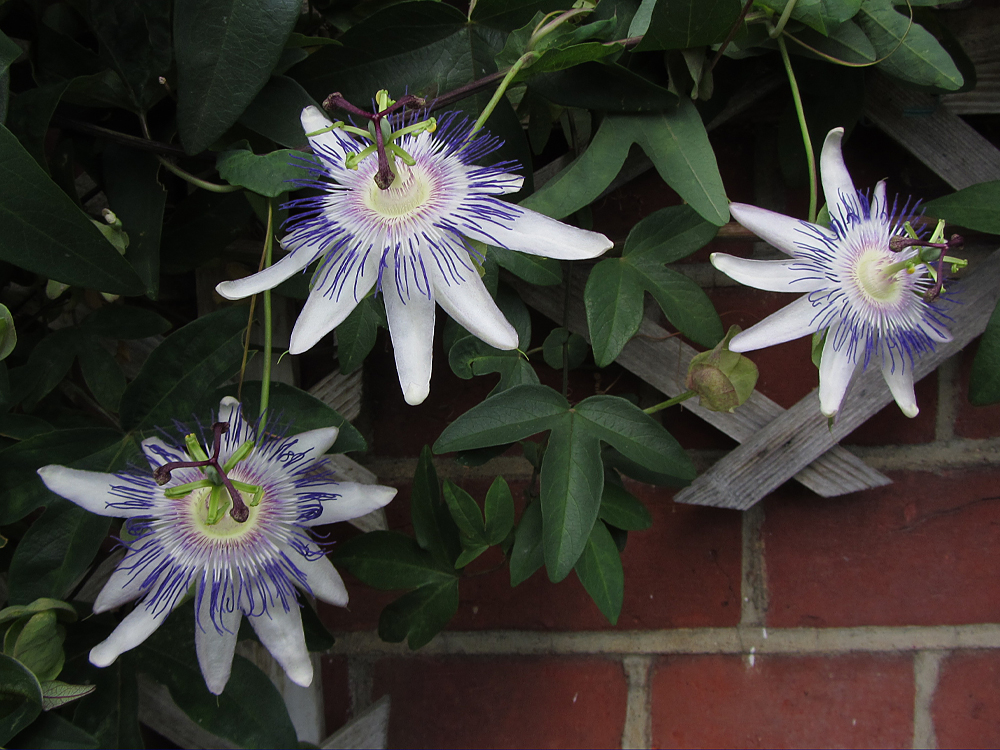 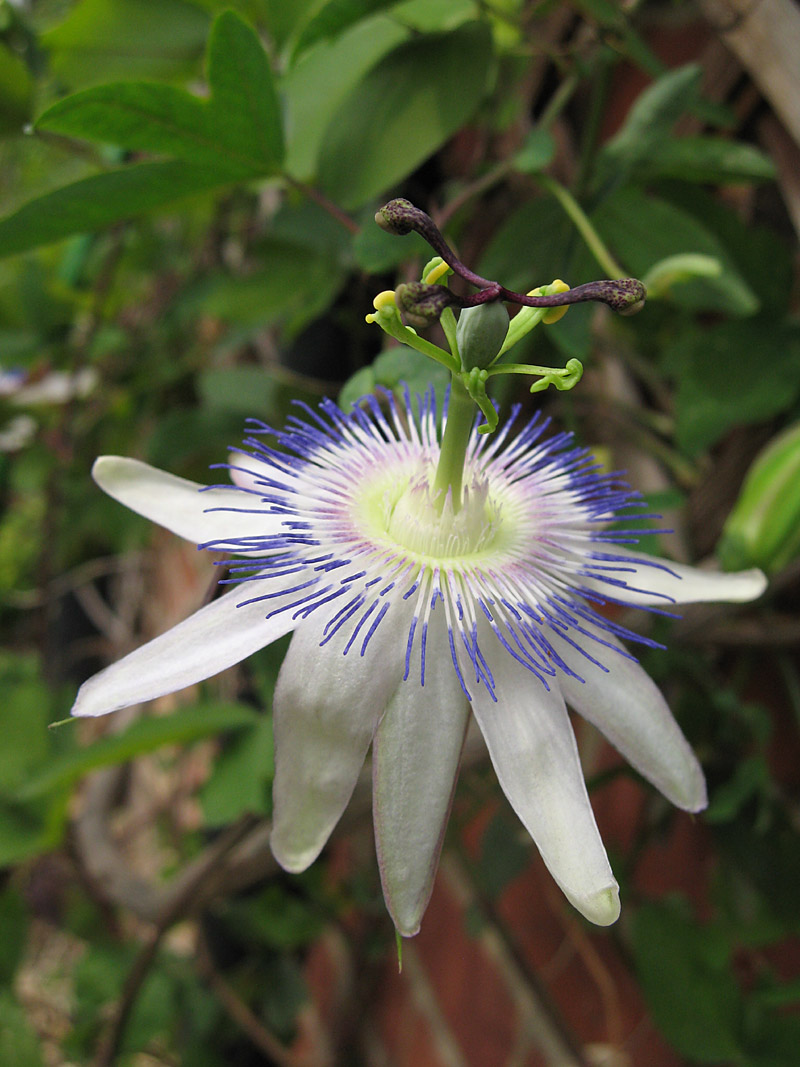 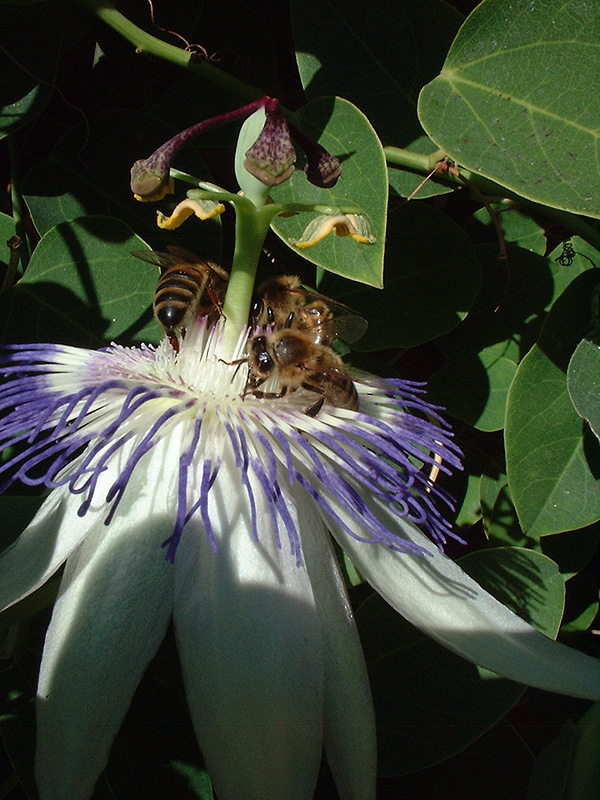 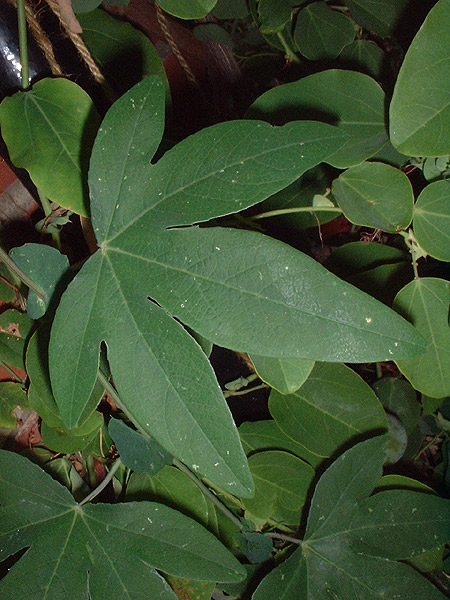 Passiflora ‘Star of Surbiton’. Named in the International Passiflora Register. Suitable for container growing or in the ground in a sheltered location. Medium vigour with very variable foliage and very free flowering. Large flowers, up to 12.5cm across , that stay open longer than other similar crosses. Occasional large decorative green fruit ripening to yellow orange. 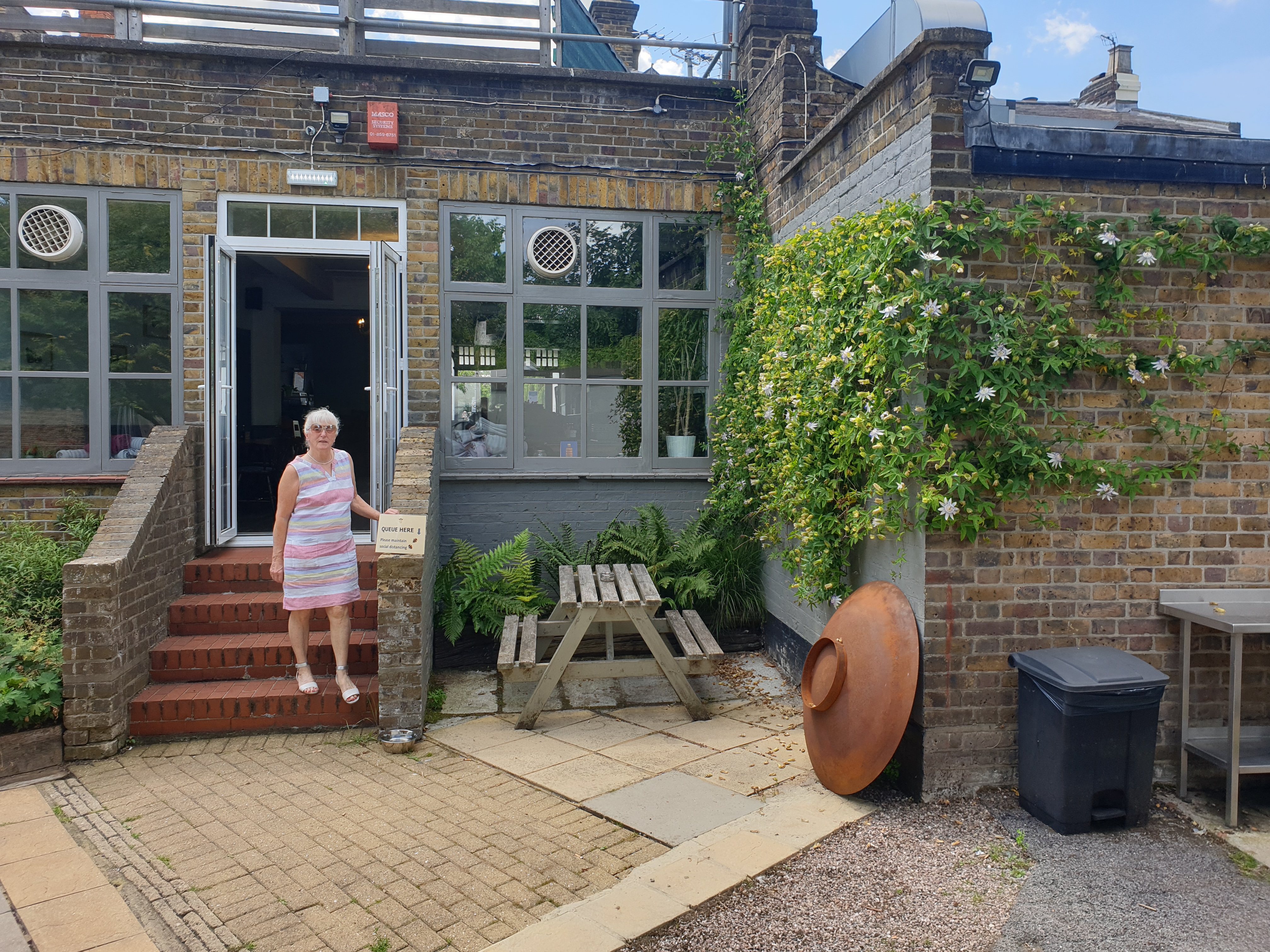 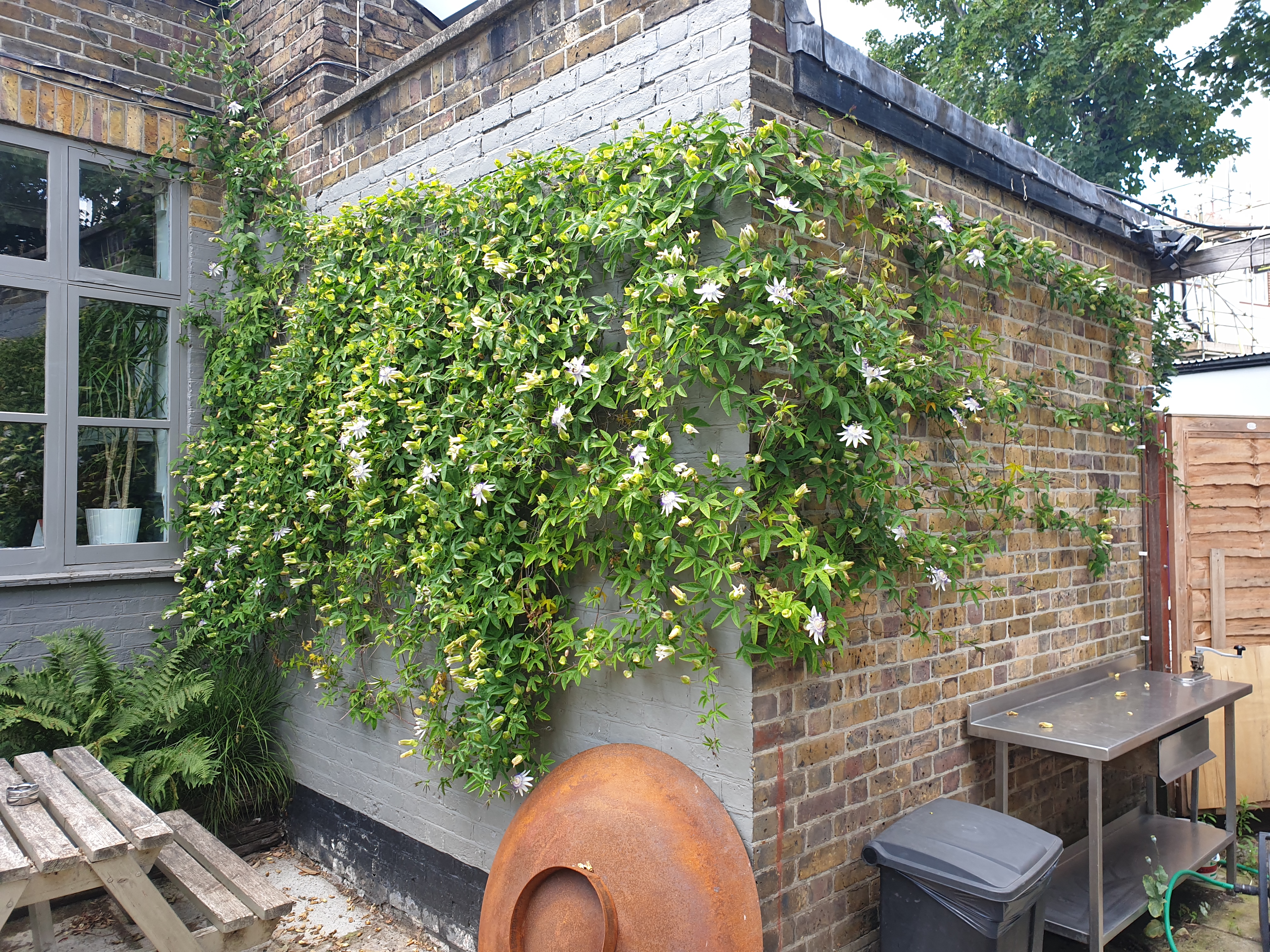 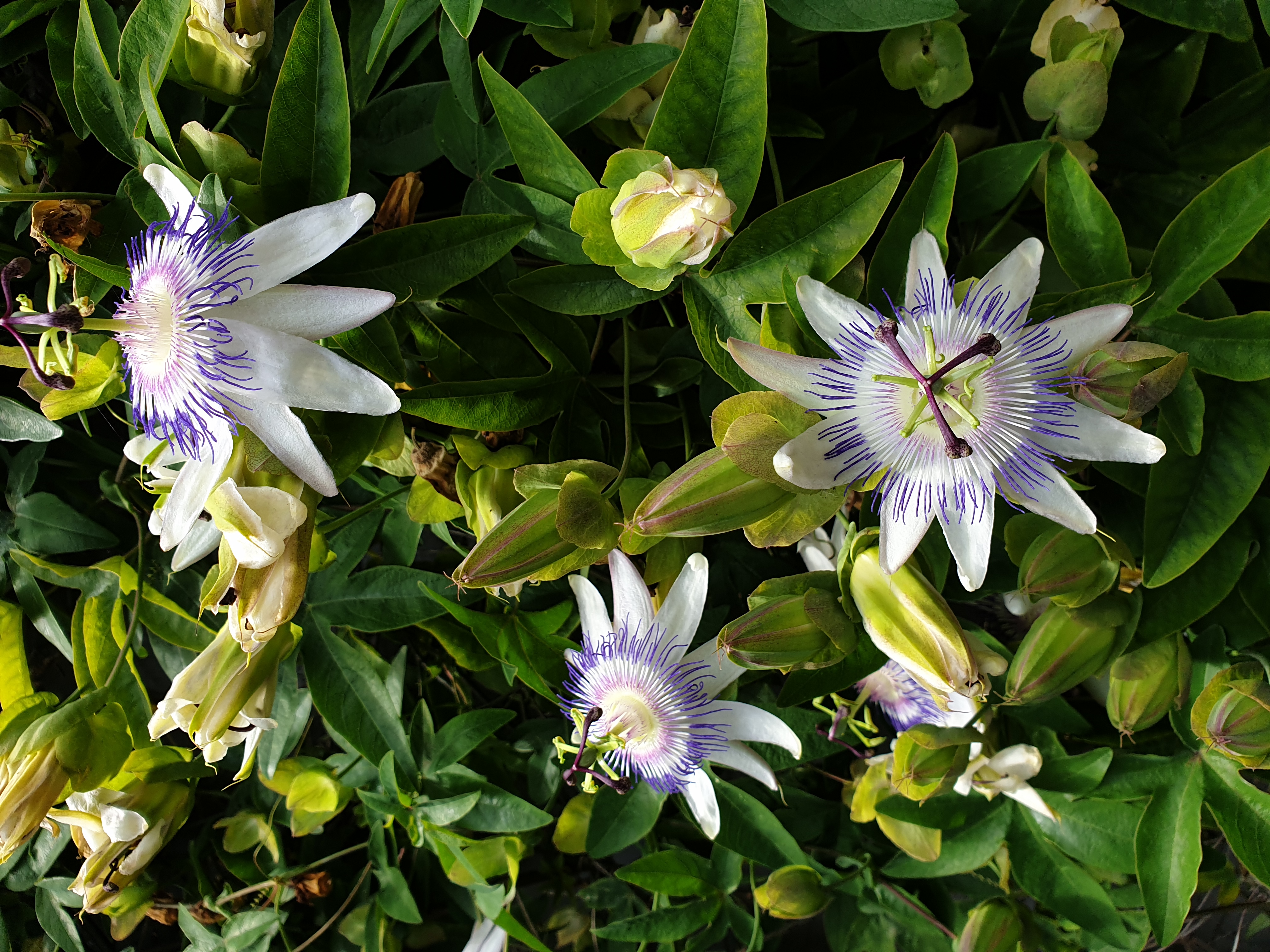 Passiflora ‘Star of Surbiton’ at the Royal Oak Pub in Ewell Road Surbiton.

‘The Royal Oak, Surbiton, changed hands in 2015.  The new landlord, Kalin Stoykov, did an amazing job turning a dingy wreck into a wonderful neighbourhood pub, and part of that was to plant a Star of Surbiton on a south-east facing wall, where is has burgeoned. The specimen was provided by Peter Tindley, brother of one of the Oak regulars, who was a propagator at Kew Gardens, and had brought on some of Myles’ creations.’

Bob has recently published The History of Broomfield Road, Broomfield Press, 2021, Purchase from lulu.com. Broomfield Road is near to the Royal Oak and the book is dedicated to Mr Stoykov.